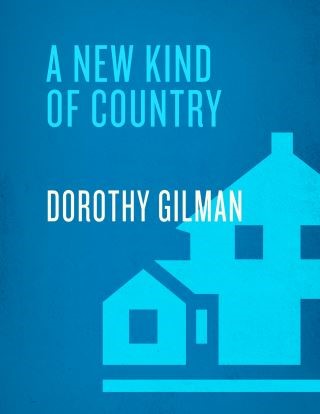 A New Kind of Country

Novelist Dorothy Gilman, author of the bestselling Mrs. Pollifax series, had reached a point of no return in her life. With her sons in college, Ms. Gilman was searching for something unknowable, unnameable . . . until she bought a small house in a little lobstering village in Nova Scotia, Canada.
And so she began her life again, discovering talents and interests she never realized were hers, accepting the inner peace she had always fought, and most of all, understanding the untapped part of herself, almost as if it were a new kind of country, to challenge, explore, and love.